Here is a new paranormal romance book and box set we want our fans and visitors to know more about!

You can learn more about this new paranormal romance book and other new releases by subscribing to the Paranormal Romance Lovers’ Newsletter which also includes an excerpt from each Featured New Release title!

A Vampire’s Thirst: Victor by A K Michaels
Available from

Victor Strong, ancient Vampire and hard-as-nails businessman, has enjoyed centuries in the human world by following one simple rule: Keep a steely control over your dark side. Then it comes, like a thief in the night, overtaking him mind, body, and soul… a strange, unexplainable ‘Thirst’ that not even he could deny.

With the craving for blood, and other darker, more enticing desires, rapidly growing out of control, Victor suddenly fears not only for his sanity, but his very life.

Holding on by a thin, unraveling thread, Victor is pulled from the brink of madness by a sweet, tantalizing aroma. So hypnotized by the scent, he is forced to find its owner, compelled to find the most elusive of all things; a mere myth among his kind. The Vampire’s Bloodmate.

Can he reach her in time? Can she save him from himself? Or will Victor be lost to his dark side forever?

The hunt is on. The battle fierce. Only the strongest survive A Vampire’s Thirst!
Book 1 in A K Michaels’ brand new series A Vampire’s Thirst full of hot as hades alpha males in this smoking paranormal romance story. 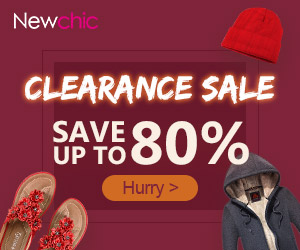 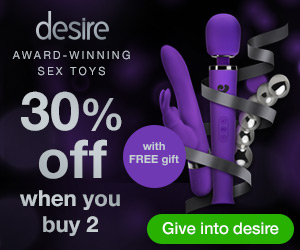 Shifters under the Mistletoe by Heartbeat Reads
Available from

Six hot shifter stories that will set your Christmas tree on fire!

The holidays are coming, and six badass shifters are following their animalistic instincts to find their mates.

But fairy tales are not in the cards for them. The enemy is lurking in the shadows, and danger is coming their way…

Can these six shifters find and protect their mates? Will they give it their all, even if it means risking everything? Will they have a chance at love?

Check out these articles!

Download your copy at AmazonNew Paranormal Romance Release: The Shifter’s Vampire by T. S. Ryder A vampire virgin who’s given away PLUS a huge shifter protecting his pack PLUS an ancient war about to escalate… Curvy Yuliana is a low-born vampire who’s never been with a man. So she’s terrified when the vampire king asks […]

Today’s Featured New Paranormal Romance release is the newest from Zoey Harper- Narchis Dragon, the first book in the her new Dragon Shifter Romance series, Dragons of Brevia: Shadow Squad Book 1! You can learn more about the book below along with links where you can purchase it. Thanks for visiting!

This site uses Akismet to reduce spam. Learn how your comment data is processed.

Paranormal Romance Lovers (pnrlovers.com) is a participant in the Amazon Services LLC Associates Program, an affiliate advertising program designed to provide a means for sites to earn advertising fees by advertising and linking to Amazon.com, Amazon.ca. and Amazon.co.uk.