At the beginning of each month, we will be posting a recap of all the new releases sent to us the prior month to promote on Paranormal Romance Lovers.

You can learn more about each new release from last month below!

For Cortney, signing on the dotted line was a no brainer. All she had to do was agree to spend a month getting to know a phoenix shifter—if she was a suitable match—and her student loans were paid. With one in fifty thousand odds, it was a risk she was willing to take. She hadn’t counted on being that one in fifty thousand, or on Draven being so sexy. Resisting his charms wouldn’t be easy, but at the end of the month, she would walk away. Debt free.

When one of Draven’s young phoenixes ends up dead in a hospital emergency room, Draven has to act fast. Otherwise, human lives will go up in flames—literally. But when a spitfire of a nurse steps in and refuses to let him through, his whole world changes. She’s not only a suitable mate—she’s his, and he’ll do whatever it takes to convince her to stay. 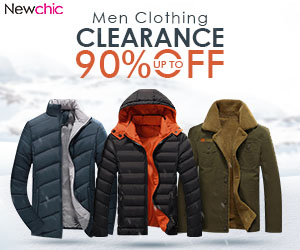 A Vampire’s Thirst: Victor by A K Michaels
Available from

Learn more about A Vampire’s Thirst: Victor!
A Vampire’s Thirst: Dark, Dangerous, and Undeniable!
Victor Strong, ancient Vampire and hard-as-nails businessman, has enjoyed centuries in the human world by following one simple rule: Keep a steely control over your dark side. Then it comes, like a thief in the night, overtaking him mind, body, and soul… a strange, unexplainable ‘Thirst’ that not even he could deny.

With the craving for blood, and other darker, more enticing desires, rapidly growing out of control, Victor suddenly fears not only for his sanity, but his very life. 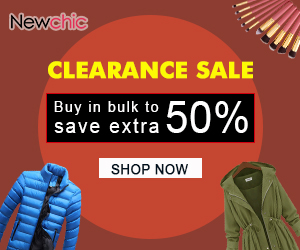 Shifters under the Mistletoe by Heartbeat Reads
Available from

Learn more about Shifters under the Mistletoe!
Six hot shifter stories that will set your Christmas tree on fire!

The holidays are coming, and six badass shifters are following their animalistic instincts to find their mates.

But fairy tales are not in the cards for them. The enemy is lurking in the shadows, and danger is coming their way…

Can these six shifters find and protect their mates? Will they give it their all, even if it means risking everything? Will they have a chance at love? 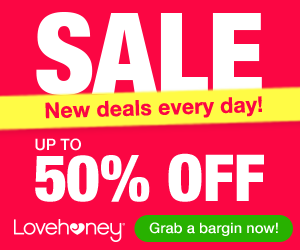 Return to Avalore Box Set by Elianne Adams
Available from

Learn more about Return to Avalore Box Set!
Scorching hot romance in a paranormal world where normal is anything but, and danger lurks in every darkened corner. Sexy as sin dragon, phoenix, and gryphon shifters make your heart melt, and put some sizzle into your romance. 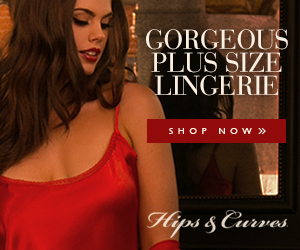 This is the first book in the She-Shifters of Hell’s Corner series. This series is a spin-off of the Bears of Burden series, although each book can be read as a standalone.

Carter Ray has vowed off men. She and her daughter, Jellybean, have found refuge in the mostly female-populated town of Helen’s Corner. She wants nothing to do with the visiting wolf shifter, despite his wickedly delicious scent that drives her bear into a frenzy.

The last thing Alec Patterson expected to find in the small southwestern town was his mate. Now, what’s he supposed to do with his fiancée? 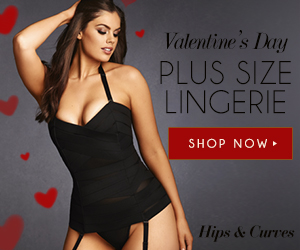 Bear shifter Callum Strathorn has a job to do. With his father’s health declining, it’s up to Callum to take over as Mayor of Bearden.
When Leah Arden crashes her car near Bearden, Callum leads the first responders. He pulls the lovely woman from the wreckage, but as her wits return, she sees things that humans should never see. Forbidden things, like a mysterious town and a man shifting into a bear.

Callum has no choice. To protect his town and his clan, he keeps Leah captive in Bearden while he figures out damage control. He soon finds himself with a fiery and furious female on his hands. And if things couldn’t get worse, the stubborn and aggravatingly sexy woman smells and tastes just like his fated mate.

Check out these articles!

Download your copy at Amazon | iBooks | B&N | KoboNew Paranormal Romance Release: Essence of Loyalty by Rachel Leigh Smith He fought for her. Now she must fight for him. Lorin, Prime of Arkos House, just wants to do his job and court his Sunny, High Lady Sagira Memeos. But a private meeting with […]

Today’s Featured New Paranormal Romance release is Hunted- the newest collaboration from Shayna Archer and Cleo Arthur, and the first book in the Moon Bear Clan series! You can learn more about the book below along with links where you can purchase it. Thanks for visiting!

Download your copy at AmazonNew Paranormal Romance Release: Forever Love Box Set by Various Authors Forever Love, a collection of hot paranormal romances, filled with shifters, and their forever mates. Brought to you by your favorite USA Today and Amazon bestselling authors, this set is available for a limited time! Grab it now and fall […]

This site uses Akismet to reduce spam. Learn how your comment data is processed.

Paranormal Romance Lovers (pnrlovers.com) is a participant in the Amazon Services LLC Associates Program, an affiliate advertising program designed to provide a means for sites to earn advertising fees by advertising and linking to Amazon.com, Amazon.ca. and Amazon.co.uk.